For students, staff and general public

The HAMU Library provides services and book lending mainly to HAMU students and teachers. The library and its collections are also accessible to the public, but reserved for the in-house study only.

The card catalogue contains books and LP records published prior to 1993, and music (music scores, sheets of music, etc.) prior to 1994. 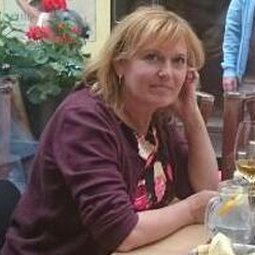 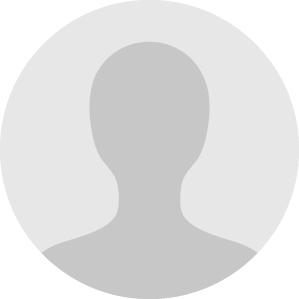 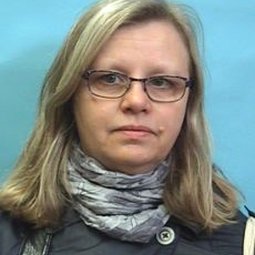 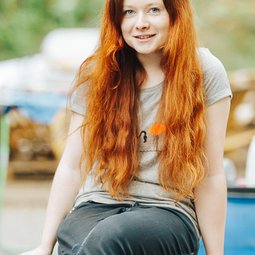 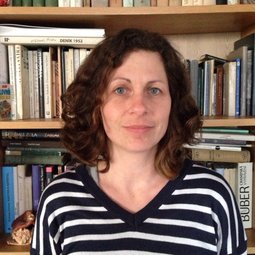 The services provided by the library are free of charge.

In certain cases, the library may require payment of a deposit (e.g. if the individual is not a library user).

Documents may be loaned outside the library only following the presentation of a valid AMU (ISIC, ITIC) card.

All documents may be studied on-site in the library's reading rooms.

Advice on the respective subject, subject information, help with searching for information in electronic catalogues and databases, preparation of research, assistance with creating bibliographies or annotations, etc.

Computers with an internet connection are available in the HAMU library premises. Users may bring their own notebooks with them and connect to the wireless network.

AMU students may log into the AMU PC network using their password. Three computers that do not require login are set aside for the public.

The fund of music comprises over 75,000 printed pieces of music for particular musical ensembles, for example, from the Romantic period, the Classical period, and contemporary music.

The fund of books contains more than 19,500 Czech and foreign titles dealing with the following issues:

The library currently subscribes to the following Czech and foreign journals (current status as at January 2019):

19 500 LP records and 6 100 CD's are available to all library users. Audiofund is doing its best to correspond accordingly with the fund of printed music pieces.

The HAMU library is upgrading its fund (over 125,000 library units) on the basis of conceptual plans concerning both new releases coming out, and older documents hitherto missing; in terms of music it favours urtext editions. At the same time, it does its best to satisfy the requirements of individual students and teachers and the acquisition intentions of the individual university departments, which in this regard calls for the closest possible collaboration.

The first objective is, by means of systematic monitoring of new publications in all study fields, to endeavour to update the library fund so that it includes the most significant documents: in other words, not to allow this fund to lag behind the times in any field. To this end the library

b) adds to the fund any musical notation and recordings of works by universally recognised contemporary composers that were previously not available.

c) regularly monitors the dramaturgic plans of important organising entities and, based on its findings, expands the library fund by adding musical notation and recordings of selected works that are frequented at concerts or that have been re-discovered and that were previously not available at the library.

The second objective comprises annual supplementation of the fund so that it includes urtext editions in order to have all the key works of the musical repertoire available in these editions as soon as possible.

The third objective is to endeavour to approach an ideal state that would guarantee that every piece of music (especially with respect to less-known repertoires) would correspond to a sound recording.
Note: Enhancement of the audio-visual fund has so far been impeded by the existing statute of DVD media being exclusively on-site units, which limits their use.

Some observations concerning the technical aspect of the acquisition policy

The HAMU library prepares its acquisition plans regularly for each upcoming academic year. During the academic year it is then flexible in making allowances for any requests from university departments and students that may arise. The acquisition plan is fine-tuned according to these new needs and their degree of urgency and taking into account any new donations received.

Of the total budget for operation of the HAMU library, the portion spent on acquisition in recent years shows a rising trend.

The library receives donations to its fund of documents from teachers and students of the school, from individual donors from the general public and from institutions. Purchases are realised both from the library budget and from extra-budgetary sources (e.g. teachers' grants, etc.)

With respect to documents that prove to be in demand but that can only be obtained in antiquarian bookshops or that are available for a disproportionately high price, the library tries to acquire these through other means, in particular through grants.

In the interests of more thorough investigation of user interest about particular documents, we collaborate with representatives of the student community in an attempt to get feedback from users.

The library provides regular information in its annual reports about the distribution of the library fund and representation of individual types of document.